If I had to describe myself, it would be in a word that has many meanings with a complexity which falls off the tongue.A word made up of many elements, is deceptive in appearance, and creates an illusion from the imagination. My word would be Phantasmagoric. ~Summer Ross


I can only imagine how frustrating it is for characters these days. Today Roland, from Silent Oath, is gracing the fae and baring a bit of his soul, or at least his thoughts about his author, Paul.

You mind if I smoke?

So, this is nice. Answering questions from people I don’t know. Such a new experience for me. That’s sarcasm, by the way.

I’m just screwing with you, ask away.

1) What was the most frustrating thing your author did to you in Silent Oath?

You mean besides that hangover in the third act?

Okay, yeah, I brought that on myself. But the drinks were free! I’m only human. Sort of...

Anyway. Most frustrating thing? Not being able to help Nathan Shepherd. I mean, yeah, I give him advice, but have you tried giving advice to these hero types? If that kid would just sit down and think before leaping in, he’d be a lot happier, and a lot less beat-up. Of course, a lot more people would probably be dead, so you take what you can get.

See, years ago, around when the Council started to drive the reborn out of New York, I took the Oath of Sanctuary. Means I can offer safety to anyone who comes into a building I’m in, or stays close to me, and says the word “sanctuary.” Sweet, huh? But it means apart from that, I can’t get directly involved in any supernatural conflicts. If I so much as hit Dorian or Athamar with a spitball, my Oath is broken and then boom.

Yeah, boom. Like, say goodbye to several city blocks, if I can control it. If I can’t, well, you might want to get to a safe distance. Like, say, New Jersey.

Hey, I didn’t make the rules. Also happens if someone attacks me, though, or someone under my protection. Another side-effect is, if I tell you something about the supernatural, and someone else later asks me what I said, I have to tell them.

I probably should’ve mentioned that at the start, huh?

Just don’t ask me anything you wouldn’t want someone like Dorian knowing I’d told you, and you’ll be fine.

All this, of course, means that the more Nathan learns and the more enemies he rounds up, and he’s really good at pissing people off, the less I can really help him. So yeah, you could say I’m a bit ticked off at our darling author for that.

2) If you could take revenge on your author for all the stuff he put you through- what would you do to him?

Damn, you don’t mess around, do you?

I’d like to say I’d give him a taste of his medicine. Make him watch while people he cares about get hurt, but… Shit, I’m not some asshole who’d do that.

I am an asshole, just not that kind of asshole.

I’d maybe punch him a bit. Kick him around, you know? I haven’t been in a fight in fifteen years. It’s amazing what you miss.

But really, I have it okay. I have a nice place. How many New Yorkers get to live in a rent-free cottage in the middle of a park? I even have cable! At least, I do since Nathan hooked it up for me.

3) Do you believe in fairies?

That’s like asking me if I believe in gravity or that Fox News is owned by demons. Fairies are a fact of life. Never tell them your full name, and never, ever accept a gift from one. Crafty little bastards, the lot of them.

Oh, that thing about Fox News? That’s true. I know some people.

Me: Too true. Thanks for coming out for us today. 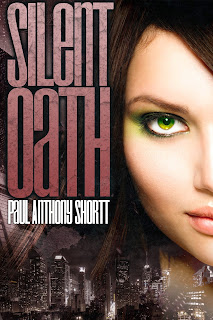 Hope has returned to New York City. Nathan Shepherd leads a small band of dedicated fighters against the Council of Chains and the city's supernatural masters. But it's not enough. Because from the shadows of Nathan's former lives comes an old enemy, one who knows terrible secrets that Nathan has not yet remembered, secrets that could undo everything he has fought for.

Nathan's only chance to uncover the memories of his previous existence, and to conquer these new forces of evil, lies in Elena DeSantis. A woman he has fought beside in past lifetimes. A woman he has loved.
Together, Nathan and Elena are the only future the city has. 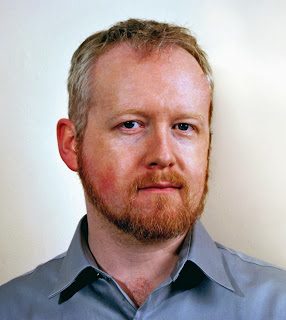 Bio:
A child at heart who turned to writing and roleplaying games when there simply weren't enough action figures to play out the stories he wanted, Paul Anthony Shortt has been writing all his life. Growing up surrounded by music, film and theatre gave him a deep love of all forms of storytelling, each teaching him something new he could use. When not playing with the people in his head, he enjoys cooking and regular meet-ups with his gaming group.

Paul lives in Ireland with his wife Jen and their dogs, Pepper and Jasper. Their first child, Conor William Henry Shortt, was born on July 11th, 2011. He passed away three days later, but brought love and joy into their lives and those of their friends. The following year, Jen gave birth to twins, Amy and Erica, and is now expecting their fourth child.
Paul's first novel, Locked Within, was released on November 6th, 2012, by WiDo Publishing. Silent Oath is the second book in this urban fantasy trilogy.

scribbled by Summer Ross at 5:01 AM

That was awesome. I love Roland.

Thanks for having Roland over, Summer. Hope he at least used an ashtray.

Roland is my favorite! Fun to have an interview with him lol.

Well you had me until the Fox news bit. *sigh* Is there something wrong with a news station leaning right? I mean there's only one. Every other station is controlled by the left.

Thanks, everyone! Roland's one of my favourites, too.

Crystal, I'm sorry, I didn't mean to cause any offence.

Love the idea of interviewing your characters about how they feel about the author! I wonder what my characters would say about me...?!

Congrats to Paul! And my condolences to Roland, ha. :)

I heart comments~~ You all Rock my world!

My fairy is Feather Saturnwitch
She is a trouble maker.
She lives in high places where the clouds meet the earth.
She is only seen in the enchanted moment between sleep and waking.
She wears pale blue like the sky and has pale pink wings like a cicada.
Get your own fairy name from the Fairy Name Generator!

Out of the Fairy's mouth 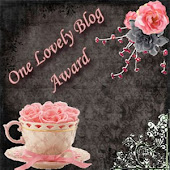 Thank you Rosie, Amie, and Antimony 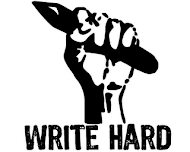 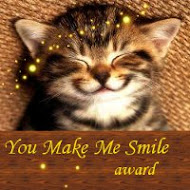 Want this? Take it! Its for all followers. 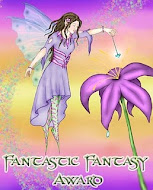 Thank you very much Jules 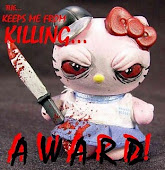 From TLC (for blogs that keep attention) 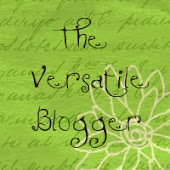 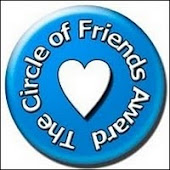 Thank you Jules and Talei 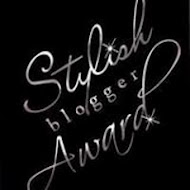 Thank you Tony and Angelina and Kristal and Kerrie

"The fairy poet takes a sheet
Of moonbeam, silver white;
His ink is dew from daisies sweet,
His pen a point of light."
~Joyce Kilmer